Can you write a killer salesletter?

“Greg, I don’t often write to guys I don’t know. But I just wanted to let you know I’m loving Stefan Georgi’s RMBC Method. I bought it from your link. At first I was a bit apprehensive. But you speak so highly of him that I took the plunge. I’m so glad I did. I’ve already doubled my income. And can see it going higher in the next few months because I’m getting lots of work. Thanks so much for posting info about Stefan.” Tony, Wisconsin

How awesome is that?

So, to reach and help more people…

In the next few days, ‘m gonna do a few emails about the biggest copywriting tactics I’ve learned from the RMBC Method.

Stefan is easily one of the best copywriters actually still writing copy these days.

There are a ton of copywriters out there, who in their time, were pretty good.

But they’ve since hung up their quills, and decide to teach copywriting.

I think this is a mistake.

The best footballers don’t suddenly give up playing football once they get good.

They play till their knees pack in.

And as you can write copy from your wheelchair, then why not keep writing?

But right now, I can’t see myself giving up writing.

To stay ahead of the game, you need to keep writing…

You need to have your cap in the game.

And one such copywriter who is definitely still in the fight is Stefan Georgi.

I know of at least 50 offers he’s written that have worked on cold traffic.

Which is why I respect him so much as a copywriter.

So with that said…

Let’s jump into the first thing I learned from Stefan.

Out of all the impressive things Stefan does, the speed in which he’s able to write a winning sales letter is the most eye-opening.

Inside Stefan Georgi’s RMBC Method he breaks down how he does it.

And his secret sauce lies in what he does BEFORE he starts writing.

That’s where the magic happens.

He doesn’t sit down with a blank page…

Or even a mountain of research…

He basically creates a document with all the most important stuff in it that he wants his copy to hit on.

And then lets that document guide his copy.

“Yeah well he’s Stefan Georgi, he’s a copywriting genius, of course he can do that”.

And honestly, I had the same thought when I first learned about his RMBC method.

But over the last two years, I’ve seen firsthand how Stefan writes his copy.

I’m also a member of his RMBC Applied mastermind where he breaks down massive winners.

It’s eye-opening to see how his mind works.

If you’re tired of grinding out a sales letter in 6-8 weeks, then you need to invest in Stefan Georgi’s RMBC Method.

I’ve personally cut my time to write a sales letter from about 8 weeks to about 2 weeks, thanks to Stefan.

And I will get that down to 1 week before we hit Christmas.

And that’s all because of the RMBC method.

If you’re unfamiliar with RMBC, this is the course Stefan released in May after much begging and pleading from many people.

It’s literally a step-by-step system on how to write killer copy that sells (even if you’re not a great writer).

I’ve been through every copy course out there from Halbert to Kennedy to Clayton Makepeace – and Stefan’s is the best one I’ve seen.

He could easily charge $5k for this course. And tons of people would still buy it.

In fact, I think Stefan might realize this soon, and whack up the price.

So, if you want to lock in the current low price, you’d better act fast.

If you haven’t grabbed a copy of RMBC yet, I highly suggest you do that.

Or click one of these links below, right now… 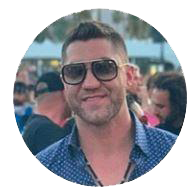 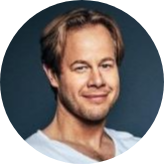 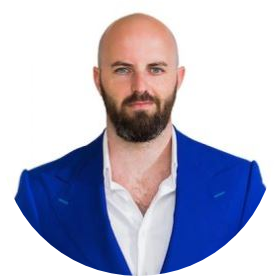 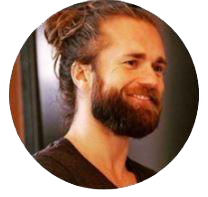 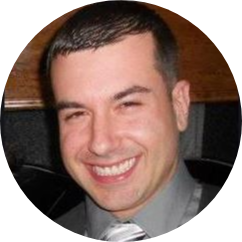 So if you’re ready to blow your copywriting skills right out of the water, sign up right now…

And Tony and I will see you in the private RMBC FB Group. Don’t forget to say Hi.